Severe sepsis is a time-critical condition.
The overall mortality rate for patients admitted with severe sepsis is 35% - approximately 5 times higher than for ST elevation myocardial infarction and stroke – and is responsible for approximately 37,000 deaths and 100,000 hospital admissions in the United Kingdom (UK) per year. The majority of these patients will arrive via the ED.

In 2007 in the UK, sepsis was found to account for 12% of early inpatient deaths after ED admission: this is likely to have been an underestimate due to a further 26% of deaths coded as of respiratory cause. Hospitalisations for sepsis have more than doubled over the last 10 years.
Severe sepsis is a time-critical condition.


If you identify Severe sepsis in a patient in the ED, pick up this paperwork, and start treatment immediately.


Please watch this video by the SEMEP Team.

Here is an excerpt from a talk on sepsis that I have prepared for another purpose, but helpful in understanding some of the important concepts... 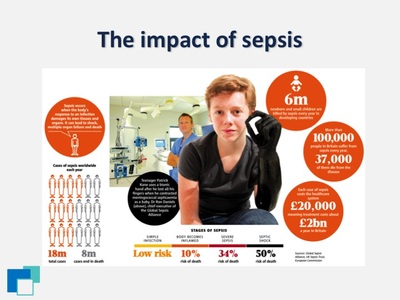 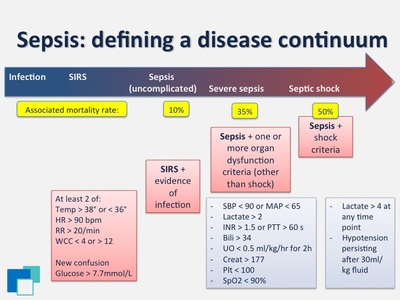 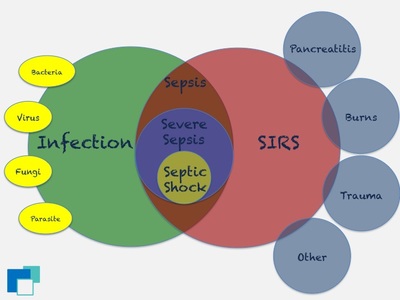 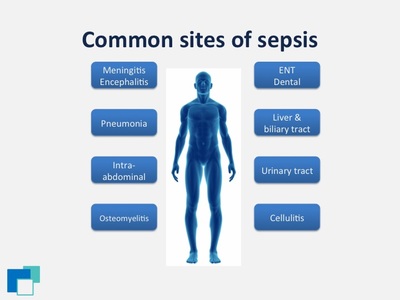 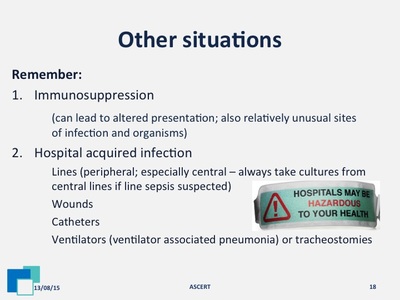 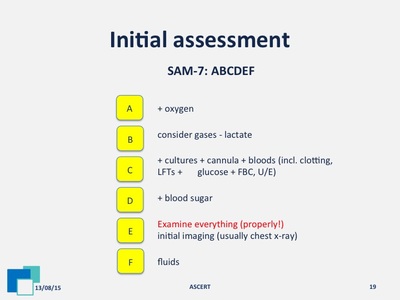 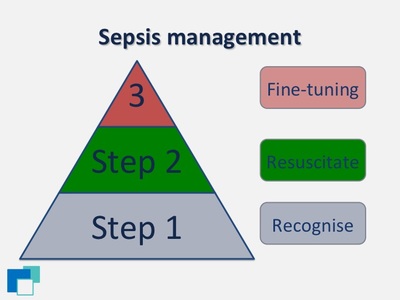 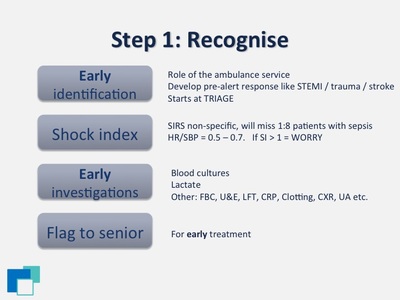 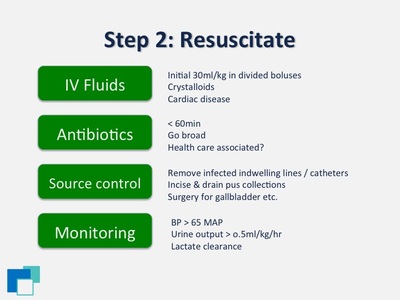 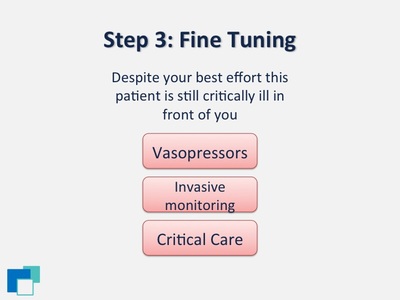 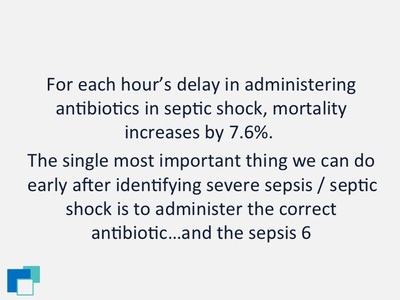 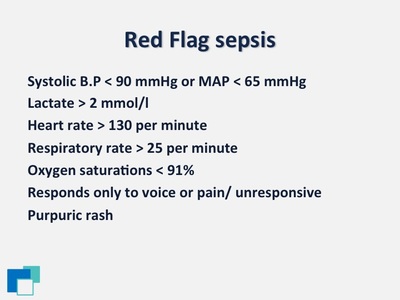 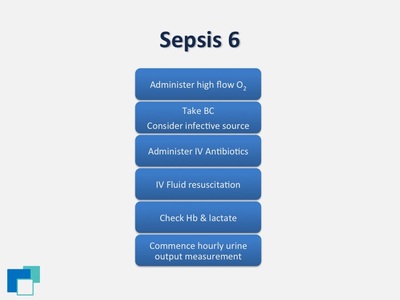 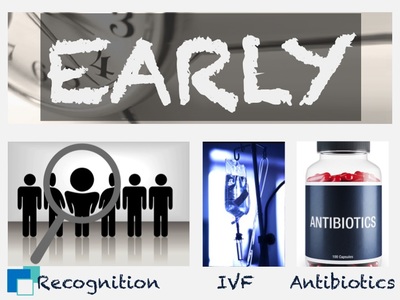 ALiEM Sepsis in Older Adults: The Presentation May Be Subtle
REBELCast: Sepsis Care in 2015
Published Aug 2015